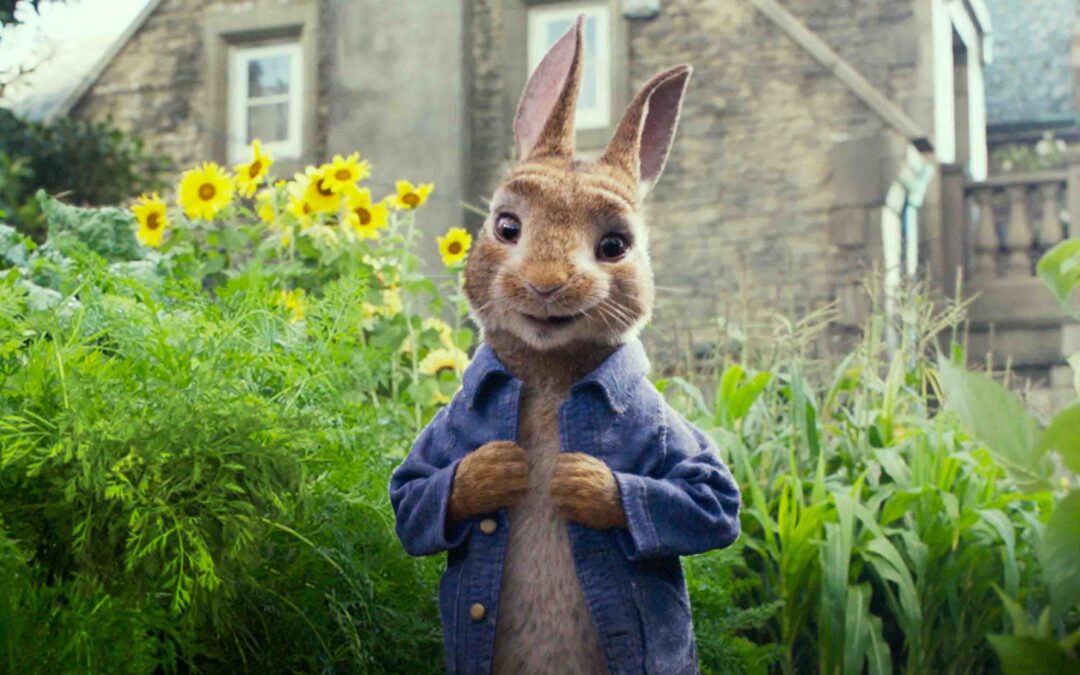 Peter Rabbit is a live-action / computer-animated comedy film directed by Will Gluck and written by Rob Lieber and Gluck, based on the stories of Peter Rabbit created by Beatrix Potter. The film stars the voice of James Corden as the title character, with Rose Byrne, Domhnall Gleeson, Sam Neill, Daisy Ridley, Elizabeth Debicki, and Margot Robbie also starring.
Production began in Sydney in December 2016 with live action scenes filmed at Centennial Park. In March 2017, filming additionally took place at Central Railway Station, which was depicted as London’s Paddington Station.
Congratulations to Tri-Point Director, David Hird, and the Tri-Point rigging team, who provided key rigging services to the production on location.

Village Roadshow on the Gold Coast, Blake Lively stars as a surfer who becomes stranded on a small rocky outcrop just 200 yards from the shore a shark patrols the water around her.
As the first large-scale film production to shoot scenes on Lord Howe Island, the production team chartered 45 landing barges to carry filming equipment to the island and also transported 100 crew for the ten-day location shoot. Dedicated pathways had to be set into the beach for a single-file passage of crew so that the untouched, pristine sands could remain that way! Filming in open water is notoriously challenging for image stability during dialogue scenes, so a camera had to be steadied on a boat-mounted crane while Lively was held still in the water by divers to stop her drifting with the tide.
The Shallows also filmed at the main water tank facility at Village Roadshow Studios, which is the largest of its kind in Australia at nearly 13,000 sq ft. Tri-Point provided a variety of rigging and truss solutions to the studio’s Rigging Department, and Blue Tongue Screens provided all of the digital screens.
Read more at www.kftv.com
The Shallows is in cinemas now, check out your nearest Hoyts or Event Cinema for screening times.