Tri-Point’s Dave Hird was the Supervising Head Rigger for the filming of (feature film) Gods of Egypt, which shot in Sydney in 2015.

Tri-Point provided equipment and resources for the duration of production, which included multiple blue screen rigs at Fox Studios, as well as blue screens and overhead diffusion crane rigs in Centennial Park. 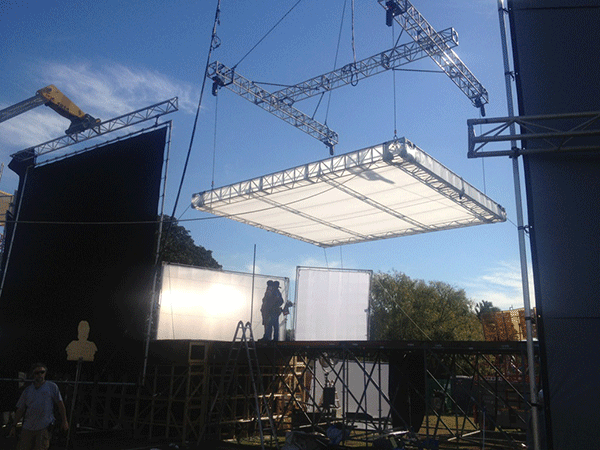 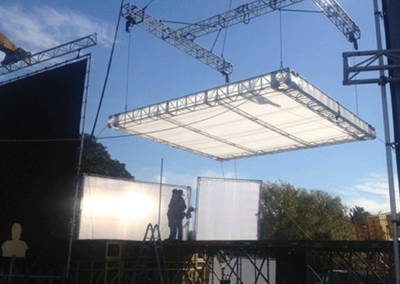 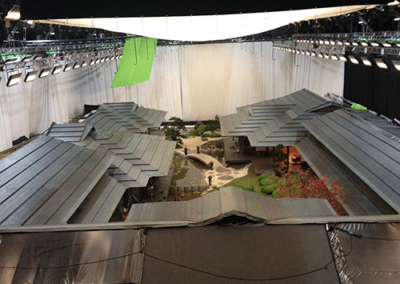